You are here: Home » News » Double Ninth Festival: Think about your relatives every festive season

Double Ninth Festival: Think about your relatives every festive season 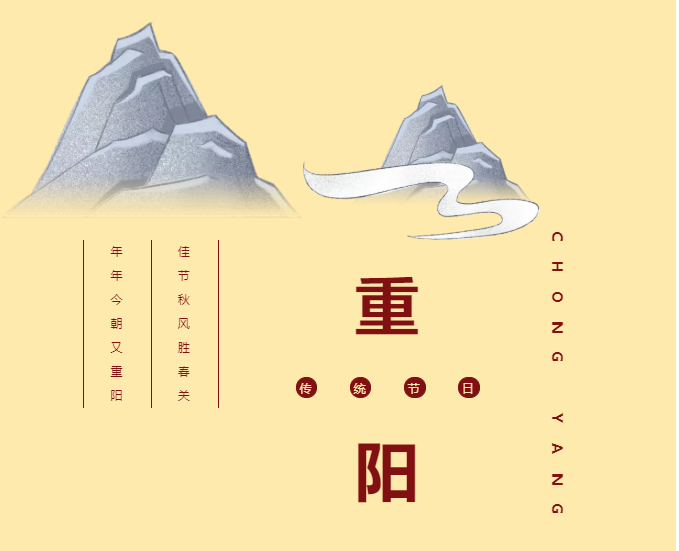 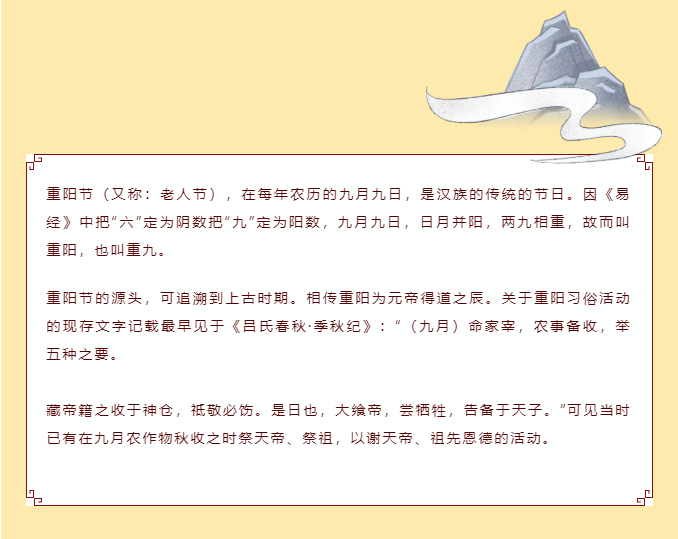 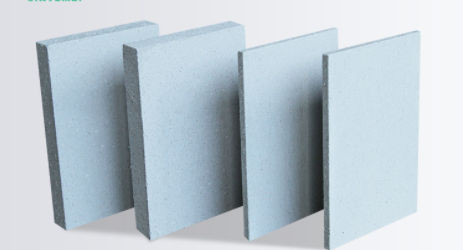 The Double Ninth Festival is a festival for family reunion; it is also a family commemorating ancestors.In Singapore, there are still some guild halls that retain the custom of worshipping ancestors on the Double Ninth Festival, called \"Autumn Festival\".Some people choose a more traditional way of celebration on this day, such as family or friendly appointments to outdoor activities, which can not only enjoy the scenery of nature, but also connect the feelings between relatives and friends. 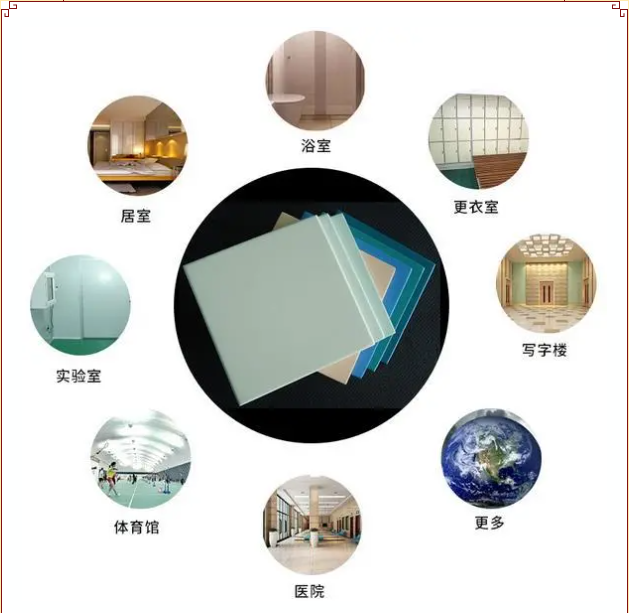 According to historical records, Chongyang Cake, also known as Flower Cake, Chrysanthemum Cake, and Five Color Cake, has no fixed method and is more casual.At dawn on September 9th, the children’s foreheads were set up with slices of cakes, and there were words in their mouths, wishing the children all the best, this was the original intention of the ancients to make cakes in September.The exquisite Chongyang Cake should be made into nine layers, like a pagoda, with two lambs on it, to conform to the meaning of Chongyang (sheep). 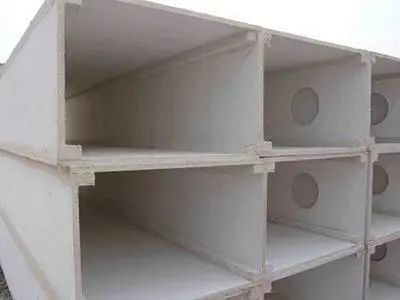 Since the Three Kingdoms, the Wei and Jin Dynasties, it has become a fashion to gather for drinking and compose poems on Chongyang Festival.In the ancient customs of the Han nationality, chrysanthemum symbolizes longevity.During the Double Ninth Festival, my country has a traditional custom of drinking chrysanthemum wine.Chrysanthemum wine was regarded as the \"auspicious wine\" that must be drunk on the Double Ninth Festival in ancient times, and for the relief of disasters and blessings.In the \"Baopuzi\", Ge Hong of the Jin Dynasty recorded that a family in the mountains of Nanyang, Henan Province prolonged their years of life due to drinking the water from the valley of chrysanthemums.Until the Ming and Qing Dynasties, chrysanthemum wine was still popular, and it is still recorded in the \"Eight Notes of Zunsheng\" written by Gao Lian in the Ming Dynasty. It is a popular fitness drink. 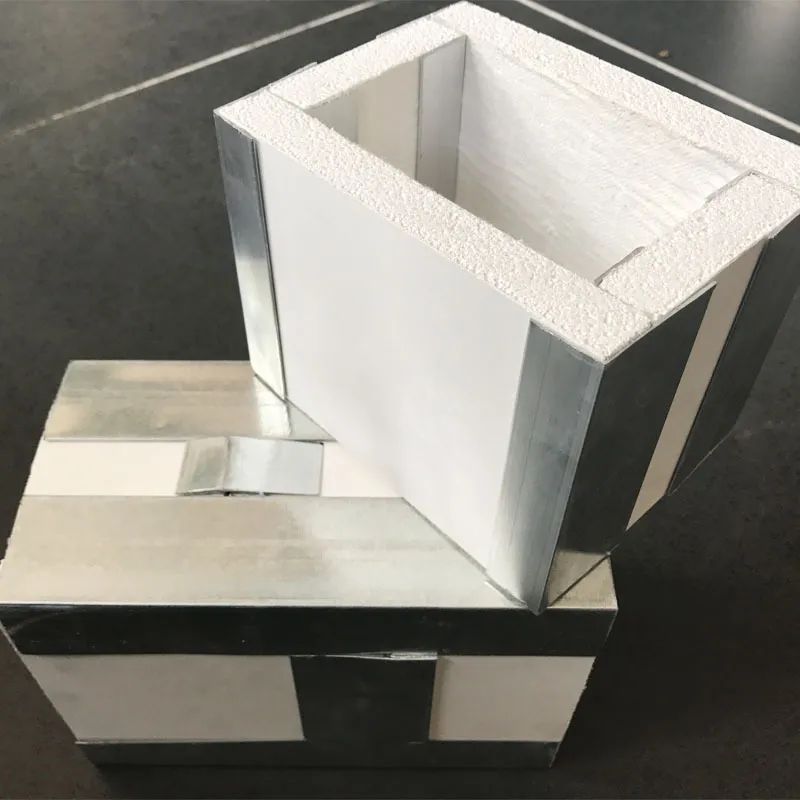 The custom of climbing on Chongyang Festival originated from the climatic characteristics at this time and the ancient people's worship of mountains.Climbing \\"Ciqing\\" is also derived from the solar terms in nature. Climbing on the Double Ninth Festival\\"Ciqing\\" corresponds to the ancients' outing in the spring of Yangchun and March\\"outing\\".There is no uniform rule for the place to climb, and the places to climb are roughly divided into climbing mountains, climbing buildings, or climbing platforms. 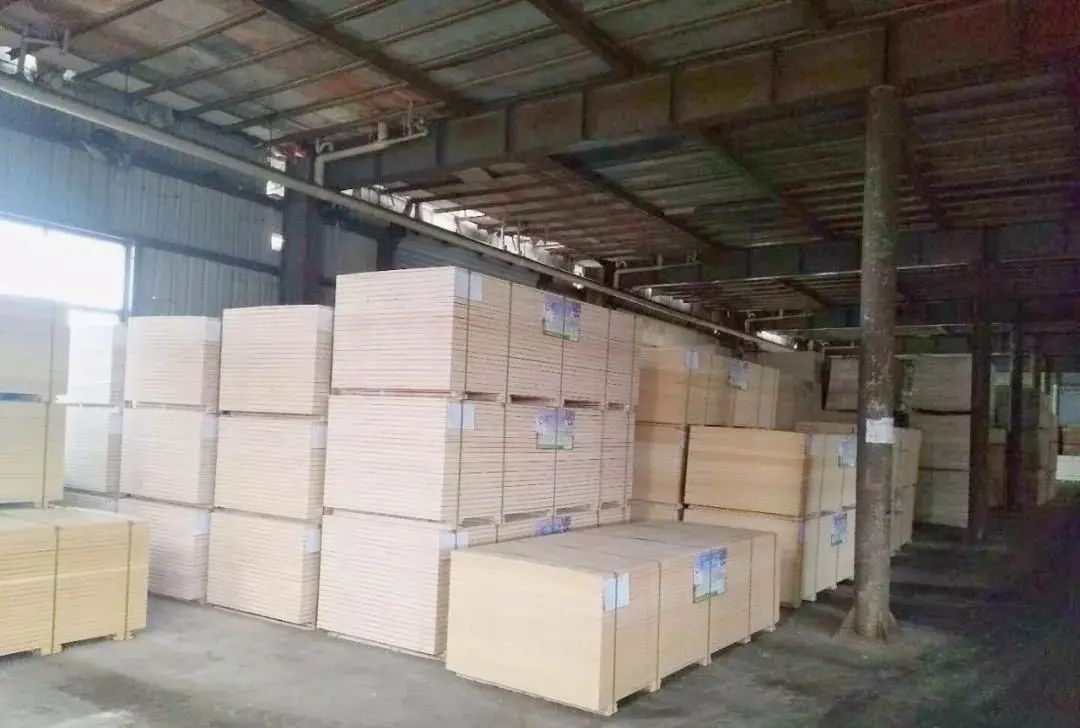 Qishan climbs on the 9th

Jiang Han Qiuying geese first flew, and took a pot on Cuiwei with the guests.

It's rare in the world to laugh, and the chrysanthemum must be full of heads.

However, the festive season will be rewarded with vomiting, and will not be the arrival of Hatan Luohui.

This has been the only way throughout the ages, why should Niu Shan be alone in his clothes. 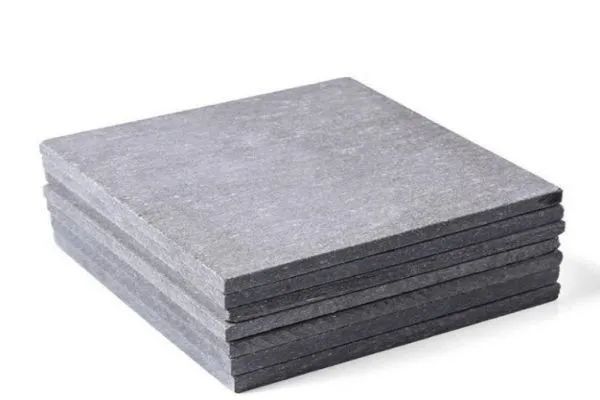 Being a stranger alone in a foreign land, thinking about relatives every festive season.

Yaozhi brothers climbed the heights, and one less cornel was planted everywhere. 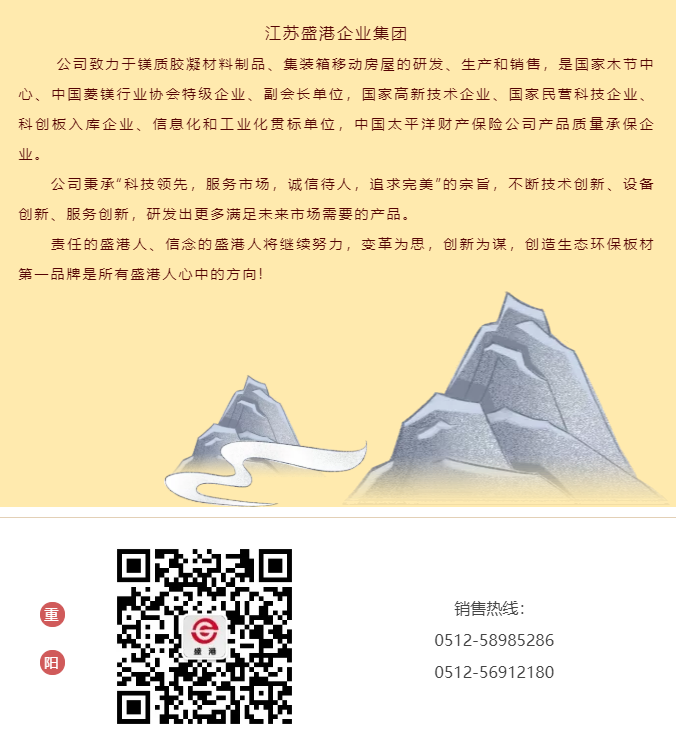